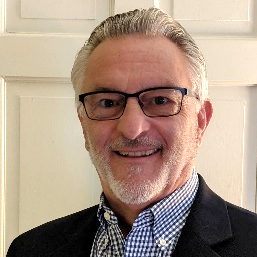 Lou earned his B.A. in Biology from Rider University. He began his career as a lab tech in clinical chemistry, hematology, and Nuclear Medicine. After becoming a Registered Technologist in Nuclear Medicine, he earned his M.S. in Radiological Physics from Rutgers and, 10 years later, earned an M.S. from Union Graduate College (Clarkson) in Health Systems Management. Lou has overseen the application of radiation and radioactive materials in patient care and in basic and clinical research. He has served as a Medical Physicist, a hospital Director of Operations, he has started several companies, and is currently a medical device consultant with over 40 years of experience as a management and marketing professional in the medical device industry. Lou is also an avid musician, and an environmentalist. He serves as the Chairman of the Brookfield Advisory Council for the Northwest Connecticut Land Conservancy. 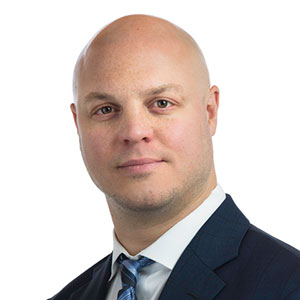 Jason earned an MBA at the Schulich School of Business, York University, Canada specializing in international business & marketing. His undergraduate work was completed at McMaster University in Hamilton, Ontario, where he earned an economics degree. Jason has negotiated and facilitated numerous investment and partnership agreements with large multi-national corporations. Jason has been involved with many technology companies working on operations, business development and marketing strategies. He is also a former professional football player, seasoned investor and has built several successful businesses. 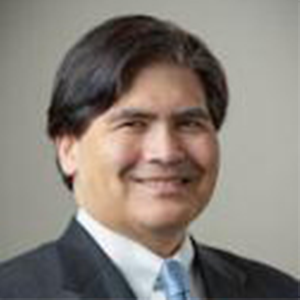 Doctor Binford is a practicing cardiothoracic surgeon specializing in complex valve and structural heart surgery with an emphasis on minimally invasive surgery. During his 14 years in practice, he developed two minimally invasive cardiac surgery programs and one robotic heart surgery program. In addition, he trained and proctored several cardiac surgeons in robotic surgery from all over the US and internationally. In a previous life, Robert was an aerospace engineer with research specializing in stability and control, flight test, and advance design. He earned both a Bachelor’s and Master of Science from Texas A&M University. NASA funded his graduate research. Robert has never been satisfied with the status quo. He is constantly looking for newer and better ideas and their applications. 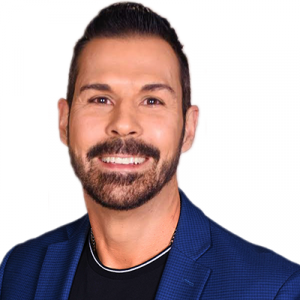 Mr. Park is a Certified Hedge Fund Professional (CHP), with additional (CHP) certifications at the highest level in Portfolio Analytics & Risk Management. He also attended the Notre Dame Mendoza College of Business (Leadership & Management) and has served in executive leadership positions for over 20 years. Mr. Parks has closed acquisitions and multimillion dollar lines of credit from hedge funds; as well as negotiated and/or closed many mergers, strategic partnerships, license and/or sponsored research agreements, and joint ventures. As an experienced strategist, Mr. Park has studied, created, and applied successful business strategies as learned from numerous books, countless articles, and his own professional experience. (According to the Wall Street Journal, the most sought-after executive skill set is strategic thinking).

Our cohesive team works together to build a strong company. Leading experts in medical research speak the language of our clients.

Sound and experienced business strategists plan and execute each step from start-up to major industry contributor.